Larwin Builders began developing properties in Cypress in the 1960, building four Planned Urban Developments,  also known as PUDs, in what was called “The Woods” by the local newspapers. The first of the PUDs was built with carports but the following three were built with garages. Three developments were built on the south side of Ball Road while the final one was built on the north side, thus getting its name, Tanglewood North. 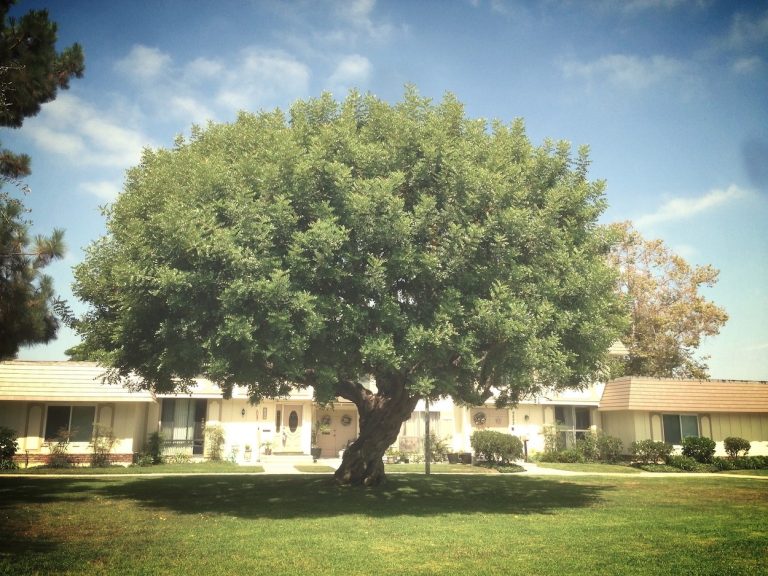 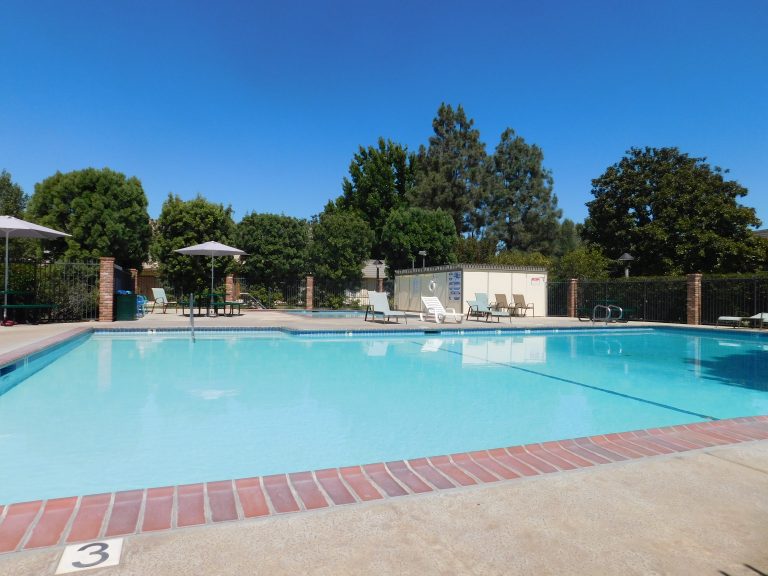 Tanglewood North was completed in 1968 and is the largest of the four developments with 443 units. Many of the new buyers were young married couples just beginning their families. The seven pools at four locations within the development provide hours of recreation for all the residents of Tanglewood North. The landscaping at Tanglewood North was initially planned to look like New England. It was written up many years ago in a national magazine as having an ideal park like setting that was one of the last of its type in the U.S. Over the past several years the climate, soil, and availability of water has changed much of the landscaping to more of a drought resistant California look.

The Tanglewood North Homeowners Association or TNHOA has a seven-person board and an onsite property manager. All of the Board Members as well as the property manager belong to the CAI, Community Associations Institute, which is a national organization providing education and guidance to HOAs throughout the nation. Tanglewood North has won several awards for outstanding performance in several areas. TNHOA is located in Cypress, California which has a school district noted for excellence in education. Cypress High School home of the Centurions has received a rating as one of the five highest in the nation and the Oxford Academy which is ranked #2 public high school in the State of California. 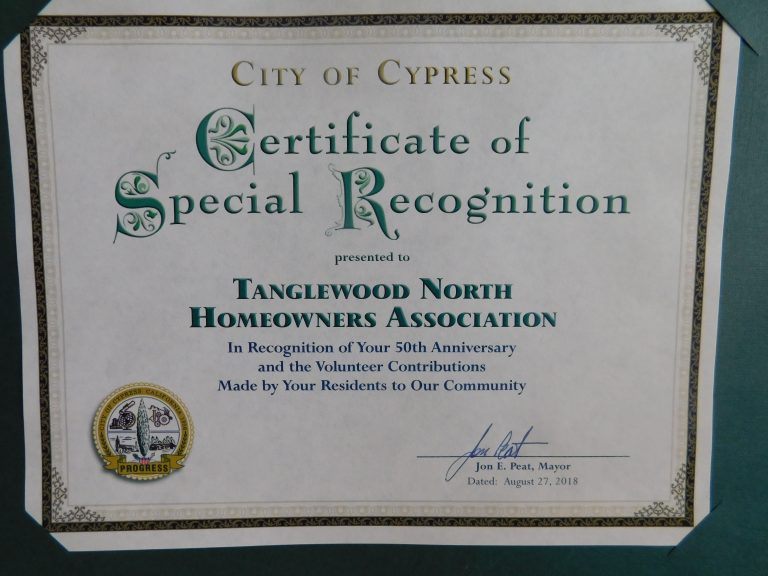 Tanglewood North prides itself on its high number of volunteers who are active not only within the association, but in the community at large. To build and maintain a spirit of community here at Tanglewood North, several activities are annual events like the annual community garage sale, the outdoor summer picnic and the winter holiday party. Many residents also participate in other community activities, which continues to build the spirit of cooperation. All of this helps make Tanglewood North “A Special Place to Live.”